Tinashe is on the brink of releasing her first major album worldwide, Aquarius. In NYC, its time to hit the radio stations, stores, celebrate & enjoy all the magic of your first album coming out. 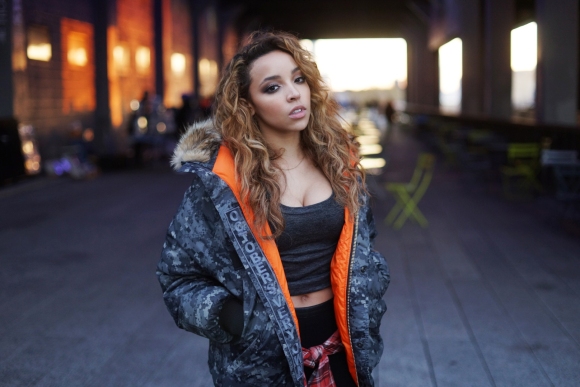 We made more radio stops than I could imagine. Speaking with the more known to me, Breakfast Club & Hot 97 Morning Show, and a few other stops at Sirus Radio & some stations I still don’t know the proper name to (SMH @ me lol). 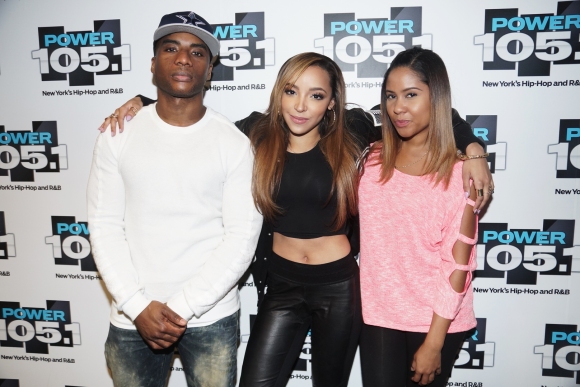 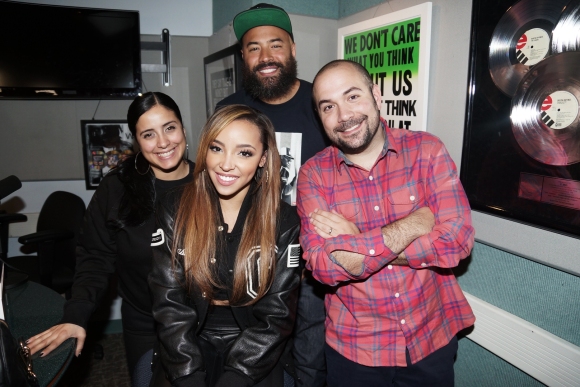 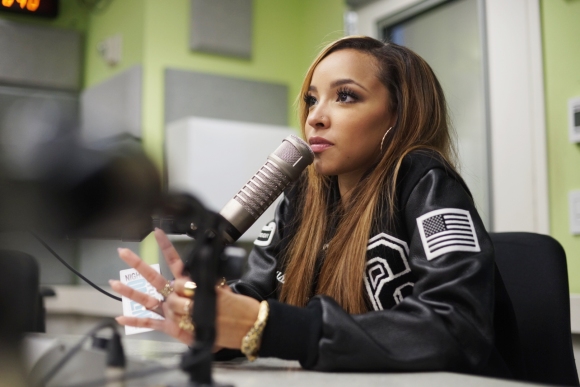 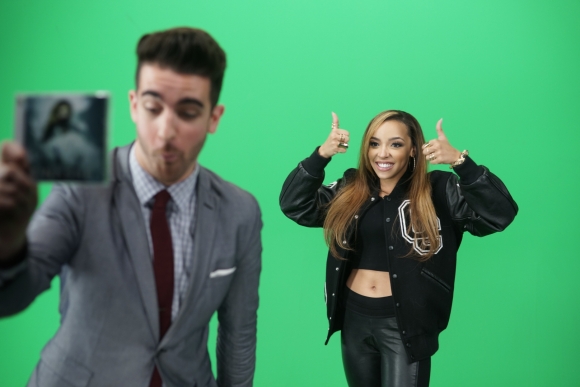 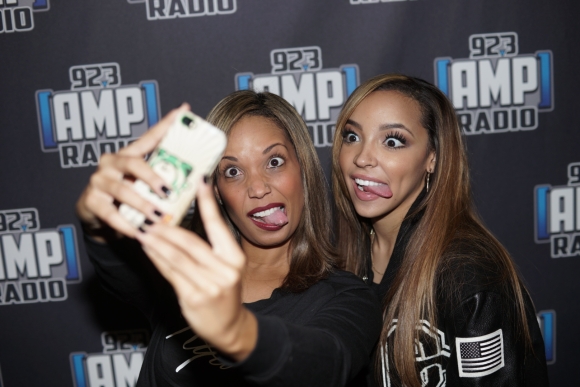 Later in the evening, “One Take T” (She is a beast at reading apparently lmao), stopped by 106&Park to perform a few tracks and promote the album more before finally getting some chill time to relax at her album release party which my guy Greg & I, with the help of a few close friends in and outside of the music industry put together personally. 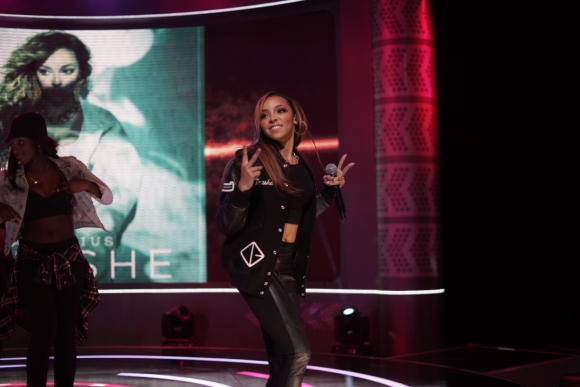 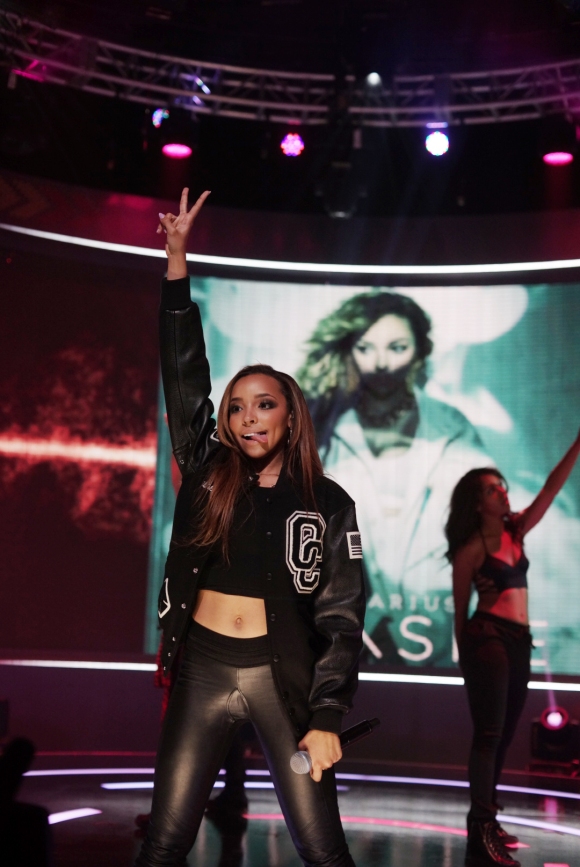 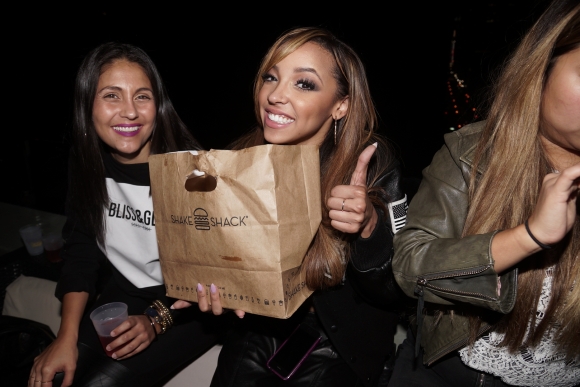 You may be asking whats the deal with Shake Shack… Boy oh Boy is this one of her greatest obsessions ever. We stop here every chance we get & still has an amazing body to show for it.

Early in the Am we go visit Sway and his crew. Tinashe energetic of the rush is full of light, even after no sleeping. Would you be able to sleep night of your album coming out? I highly doubt it! 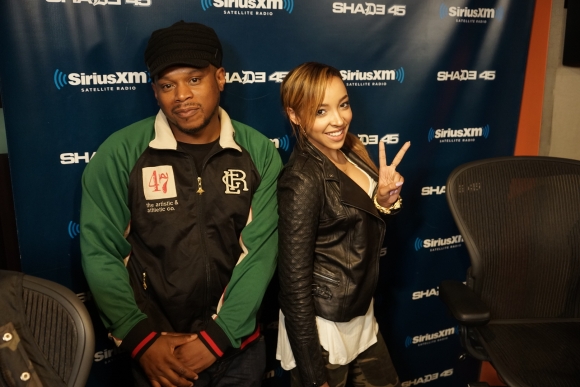 We made a few more stops around town involving more & more radio, Best Buy to pick up a few copies of the album of course, and a finale at Apple, where Miss Info would moderate an intimate and elegant interview in-front of hundreds of fans and many many cameras. After the interview including a performance.. 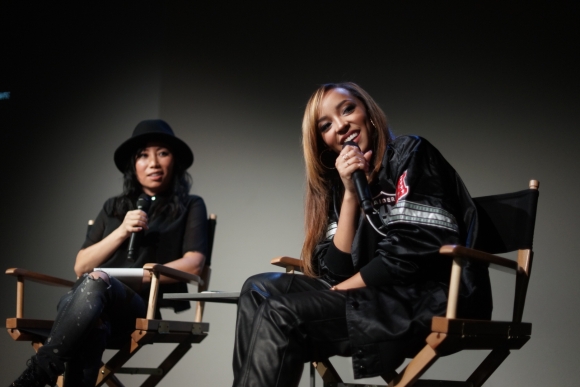 What an amazing experience I’ve got to share with T!

A few months later, back in NY for her tour, RCA surprised T backstage with a PLATINUM Plaque.. Congrats 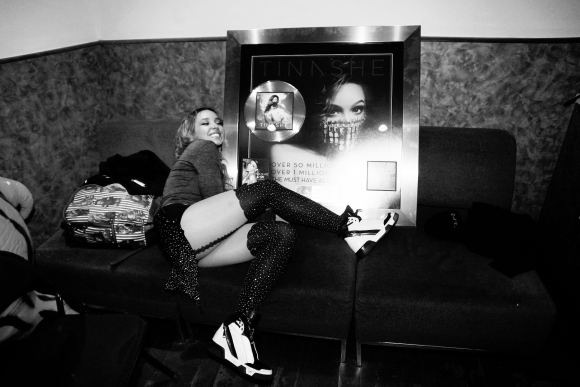 Harper is in love with her braids. yaathedoula did an amazing job. @legendofharper has been showered with compliments all day!
Tomboy at Heart… @lala #lala
I’m excited to see @itstracyg sharing pics from our recent shoot. I was going to text her this am like when we posting! 🤣 go read her caption, trust me!
Today marks year 10. So many amazing events, portraits and people I’ve met. 10000’s of images and who knows how many TB of Hard drives.
Joy feels so damn good! 🌞
6 years ago we showcased the @nike @nikenyc Airstream for the first time during @kevinhart4real series of 5k runs
We did a Maternity Shoot this am… So Happy for V & @kingsteph1 #maternityshoot #chucksandcameras
Head over to @mentedcosmetics to shop their 4th of July sale. Or just go check out some of my images ☺️ @tasaleeah is stunning as always #mentedcosmetics #beauty
Had the pleasure to photograph my guy Dr. @k.ileka again recently.
Loading Comments...
%d bloggers like this: