Logic‘s head is in the clouds, but for good reason. In a few hours, he’ll be making his debut on the Tonight Show With Jimmy Fallon thanks to the success of his sophomore album, The Incredible True Story. Indeed, Logic‘s tale is more fact than fiction. So before his late night appearance, the Maryland MC talks to the Rap Radar Podcast about h is new album, rabid fanbase, estranged family, marriage, and everything in between.

The Incredible True Story, Logic’s second album is super dope but his interview on the Rap Radar podcast brought a lot of in site on the man. Elliot and B Dot asked me to come shoot their highly successful podcast. It was such an honor and I’m sure not the last time! Click here to listen to whole podcast! 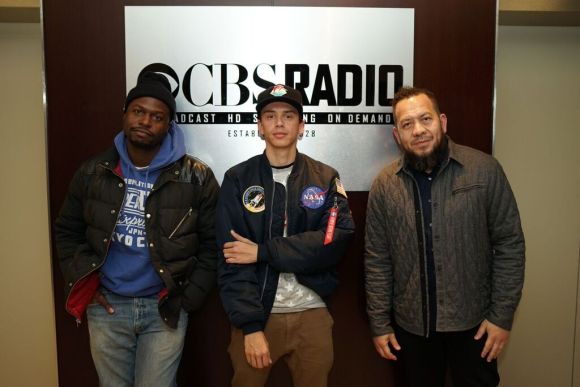 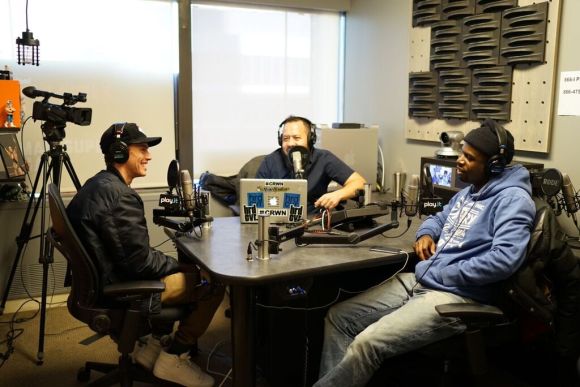 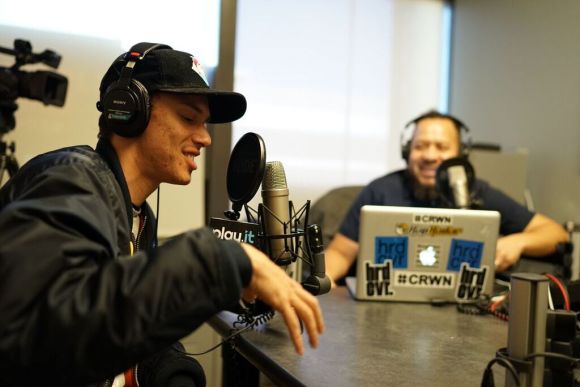 Had a chance to photograph @mcctheater upcoming musical #OnlyGold. After a few mins of just warm ups, I was blown away and can’t wait for the show to begin!
@dapperdanharlem awards my guy @mario.miguelito and @noahjoseph.nyc with amazing opportunities in fashion. Can’t wait for y’all to hear the news!!
Happy bday to my girl @angelasimmons !!
My guy @calligrafist be everywhere with the access. Thanks for catching me towards the end of Day 1 at @afropunk. @excellencenoexcuses shirt & custom chucks thru the dirt.
Y’all see @remyma was all over the internet Labor Day weekend. Wait until you see the rest! After our shoot, my guy @mayawinston stopped by to drop off one of his signature bags! Can’t wait to see Rem out with her #MayaWinston bag #RemyMa
Congrats to @badbunnypr on Artist of the year. Photos in #Reels.. #Vma #badbunny #unveranosinti #artistoftheyear
A few more from the @badbunnypr #unveranosinti weekend takeover at #yankeestadium #badbunny #badbunnyconcert
Sold out @badbunnypr at #yankeestadium #Badbunny
Legendary night at @yankees stadium. @badbunnypr is wild!! #badbunny #yankeestadium
Loading Comments...
%d bloggers like this: