Monday May 18, the first Paddle of the Sexes hosted by Hard 2 Guard at Spin New York. This wonderful event was to raise awareness and donations for the Precious Dreams Foundation. For me personally, this was an exciting night because I got to see a lot of old friends and make plenty of new ones. But my most exciting moment of the evening was testing out my new toy. A Ring Light! 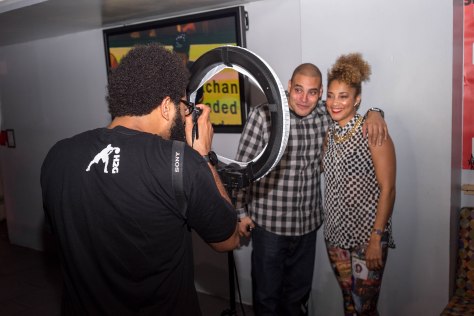 My guy Pete (another dope Sony Photographer) put me on to the ring light a while back, but didn’t want to jack his style. But the light is so epic, it was hard to stay away! Less than an hour before the event, I ran down to Adorama and picked up the light and a stand. Lets just say it was a success. 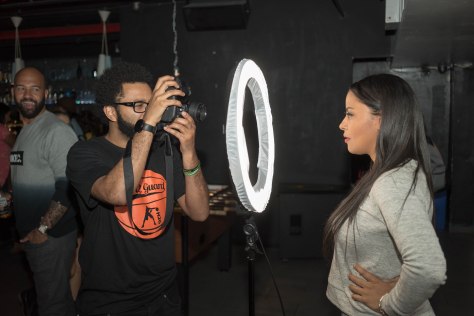 People were shy at first because of how bright the light was (especially for the moody but well lit setting Spin NY provides). But after a few selfies and small groups of people. It was hard to move people away from the Ring Light.

Thanks to my guy greg on the photos of me shooting!

Check out some of my fav shots of the night! And the rest here…